The Mutual Support Group is a non-profit civil society organization created in 1984 that brings together the families of people illegally detained and forcibly disappeared in Guatemala during the Internal Armed Conflict that lasted from 1960 to 1996. Our scope of work covers justice for the disappeared and the dignity of the victims, work that has led GAM to be nominated for the Nobel Peace Prize in 1986. In addition, we prepare thematic reports related to the current rates of violence and monitoring of the institutions that make up the security and justice sector. 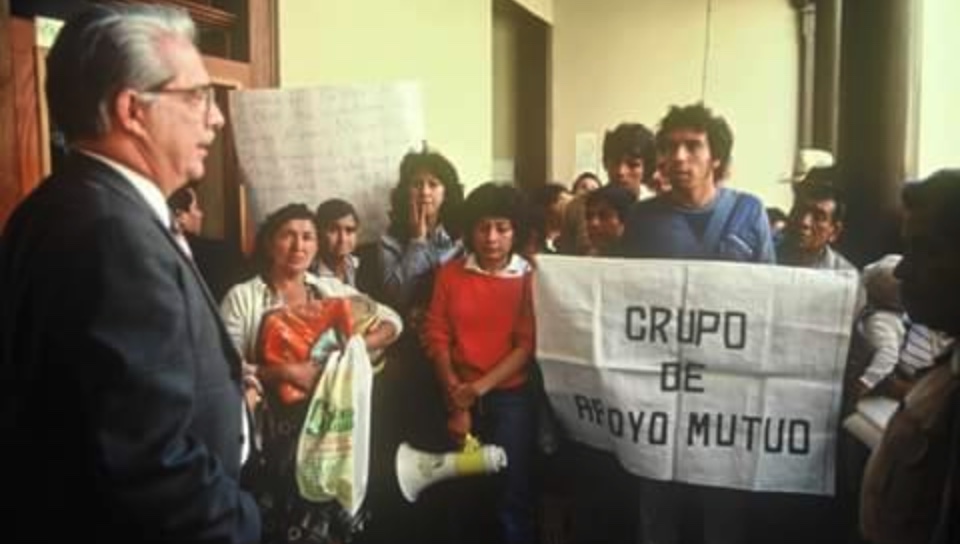